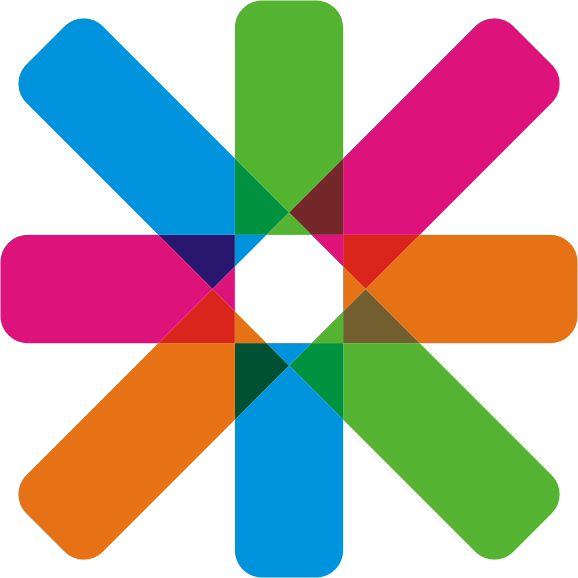 Arco della Pace
Napoleon had it built in Piazza Sempione, faced to Paris. It was inaugurated on the 10. September 1838 by the Imperator Ferdinand I of Austria.

Palazzo di Brera
It’s located in Via Brera 28. Till 1772 it was the seat of a cloister of Jesuits. Nowadays in the strong palace in late-baroque style, have their head office lots of cultural institutions like the pictures’ gallery of Brera, the Academy of fine arts, the National Library Braidense, the Planetary, the botanical gardens and the Lombard Institute of Science and Humanities.

Castello Sforzesco
During the period between 1360 and 1370 Galeazzo II Visconti had it erected as fortress of defense for its own residence. With a big park on the north part of the building, it has a square construction drowning, its side is long 180m and it has four angular towers. During its story the building had risked many times to be destroyed.

Cenacolo
In the dining hall of the church of Santa Maria delle Grazie you can find one of the greatest masterpieces of art, il Cenacolo or L’ultima cena of Leonardo da Vinci, painted between 1494 and 1497. This is the only piece of Leonardo da Vinci that we still have and it represents the last supper of Jesus Christ. This painting has been restored carefully lots of times since the fifteenth century.

Palazzo Reale
Located in Piazza del Duomo 12, has been renovated in 1772. Ancient seat of the city council, nowadays is mostly used for the organization of temporary exhibitions.

Galleria Vittorio Emanuele
The construction (1865-1877) constituted by four arms and a central Arch, was designed by the architect Giuseppe Mengoni for the King of Italy. Different commercial shops and public businesses are located in the gallery. The tradition considers it as the “lounge” of Milan.

Monumental Graveyard
Built by the architect Carlo Maciachini between 1863 and 1866, it’s a structure rich of pieces of art.

Il Duomo di Milano
It became the symbol of the city. The top of the major spire is crowned by the statue in gilded copper of the famous Madonnina, built in 1774 and big 4 meters. The building is completely covered of white-pink marble. The Dom of Milan was began in 1386 and completed in 1966.

La Scala
It’s considered one the most perfect theatre in the world. It contains a total of 2,200 persons including 678 members of the orchestra. Designed and built (1776-1778) by the big neoclassic architect Giuseppe Piermarini, was open on August 1778 with a work of Antonio Salieri.

Basilica di S. Ambrogio
The church has become established during the ages among the most meaningful places in Milan. Founded in 379 and transformed during the tenth century, it was partly rebuilt from 1080 with a Romanesque style: naves and in front the atrium. To remember are the Pergamum, the Ciborium, the gold Altar and the treasure of S. Ambrogio, which collect the precious antiquities of the history of the basilica: paintings, mosaics, goldsmithery, textiles, marbles, and tapestries. 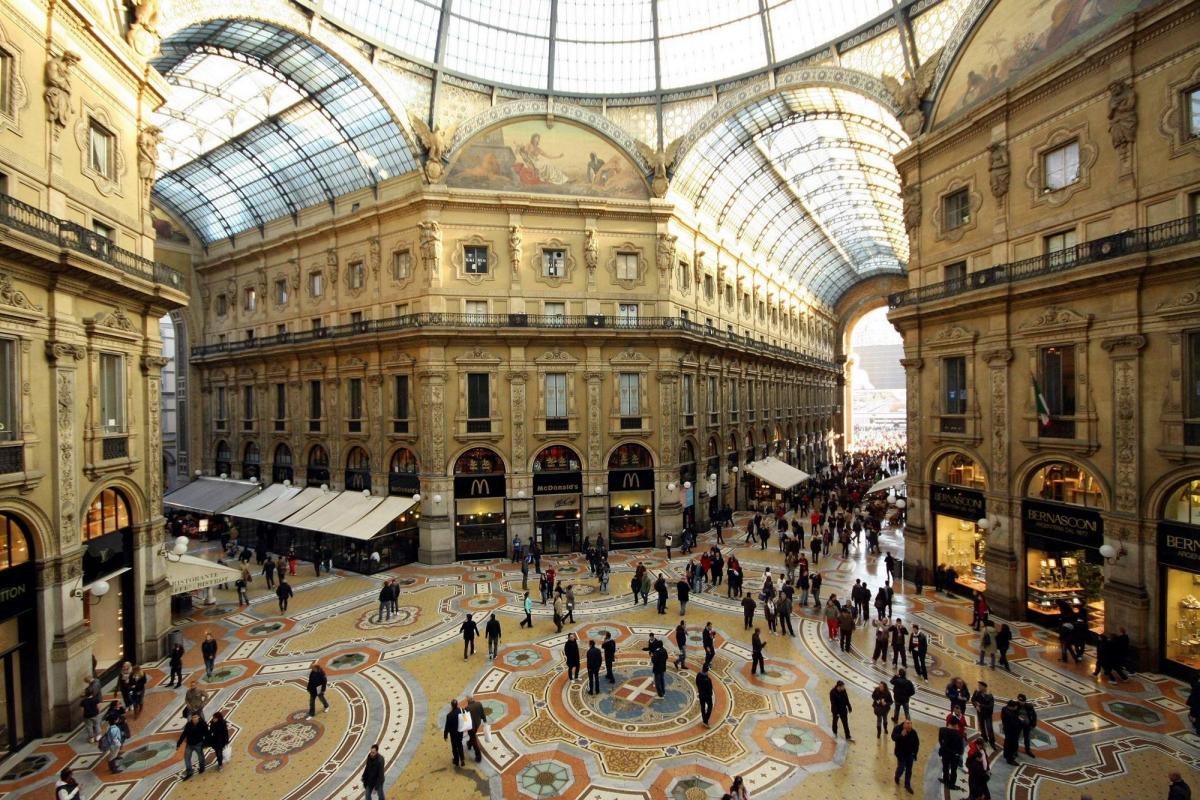 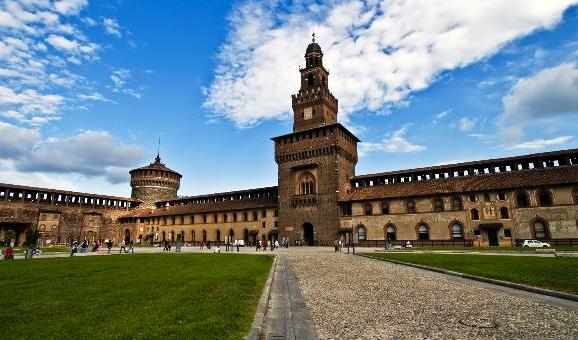